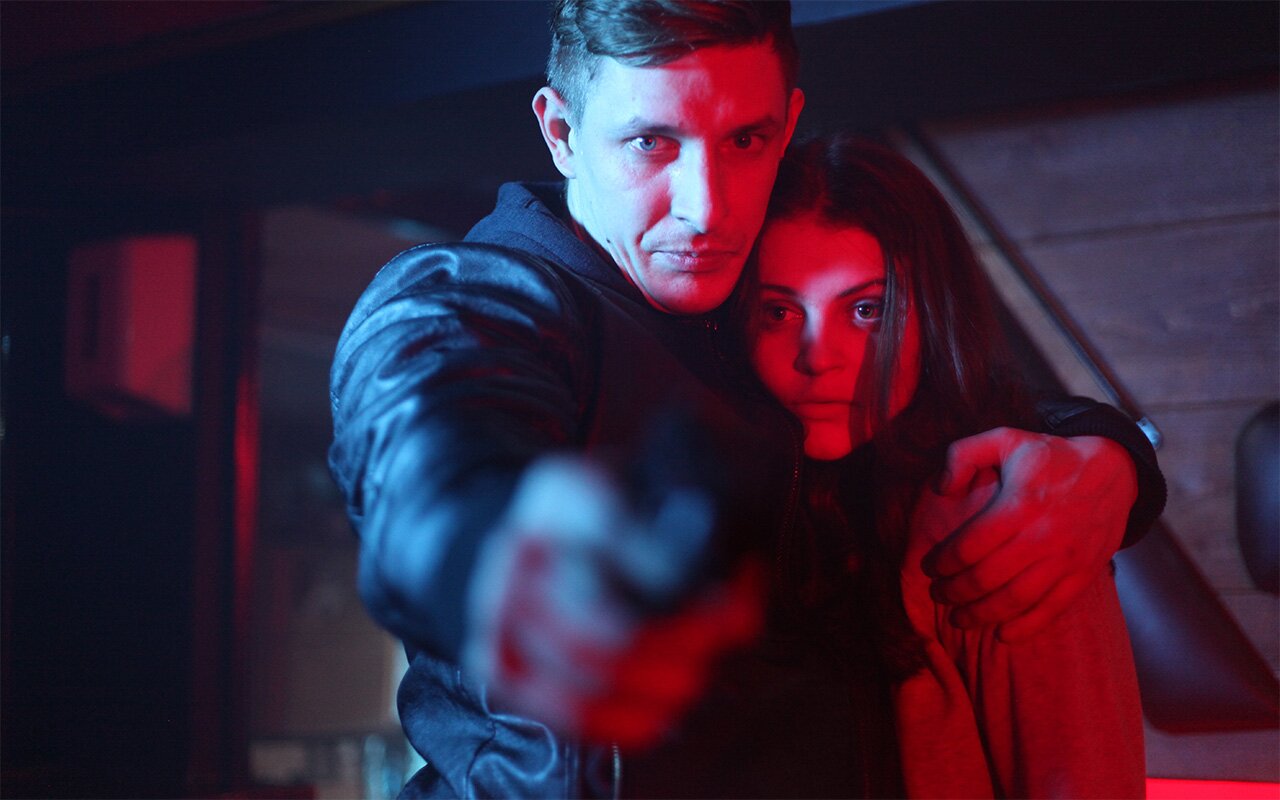 The Marker is a British redemption thriller following underworld criminal Marley as he struggles to overcome his feelings of grief and guilt after killing a young mother.

Marley is asked to identify the body of his estranged junkie mother. Later, in a fragile emotional state, he encounters a Romanian woman called Ana and her 9 year old daughter Cristina. During a confrontation over an unpaid debt he accidentally kills Ana.

Marley goes to jail for manslaughter but soon realises that Ana has returned as a manifestation of his guilt. Eventually they forge an uneasy truce on the understanding that he will take care of Cristina upon his release.

By the time Marley is released, Cristina is a teenager. Determined to set things right, he goes on a mission to find her. He discovers that Cristina has been absorbed into a dark world of corruption and people trafficking. He must use his criminal skills and knowledge of the brutal underworld to save her.

This is a redemption story of the deepest, darkest noir in the territory of Un Prophete or Biutiful with some breathtaking twists and action scenes.

We Are The Freaks, Special People Justin Edgar

John Hannah The Mummy, The Wee Man, Four Weddings and a Funeral